Dean Klafurić, born on July 26, 1972 in Zagreb, is a football coach with UEFA PRO license. He has experience working in the coaching teams that were in two Championship Leagues, European (Dinamo Zagreb) and Asian (Al Ain), and as the head coach he won the double crown (championship and Polish Cup in 2017/2018) with Legia from Warsaw. 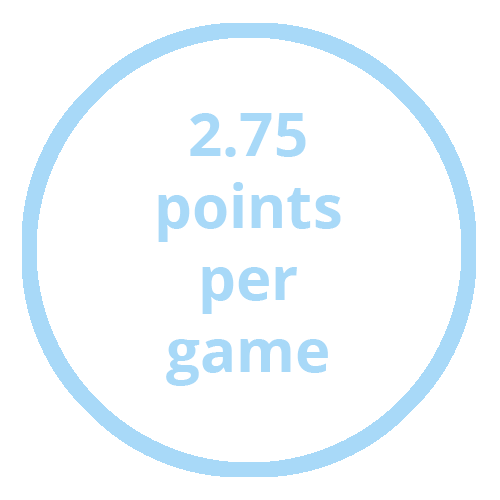 He became Legia’;s head coach after being assistant coach until April 2018, and in the 8 games by the end of 2017/2018, he had 7 wins and 1 tie, with a 16: 5 difference and an average of 2.75 points per game. In these 8 games, Legia was the only one out of the top three teams in the Polish Championship (Jagiellonia and Lech) that participated in the Polish Cup and was behind 1 point to get ahead 3 points for the championship title, playing both away matches for the championship title. In the cup final Legia celebrated against Arka Gdynia and won the trophy.

In the season 2018/2019, Klafuric led Legia in the first seven games of the season (4 wins and 3 losses), and was dismissed in August 2018, after 2 away wins, of which the other was an insufficient 1: 0, against Slovak Spartak from Trnava in qualifications for the Champions League. This victory failed to make up for the 0: 2 defeat from the first game after a gastric virus, which weakened most of the first team. Klafuric used 21 players in the 2017/18 season in Legia, raising the level of team spirit, teamwork and the importance of each individual inside the dressing room. 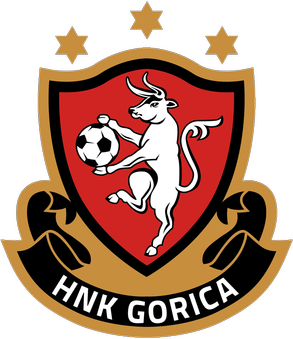 RISE TO THE TOP

In the season 2017/2018 Klafurić started as a head coach in first leauge football as the head coach of Gorica (2nd Croatian National League), before going to Legia, and in 6 games he recorded 5 wins and 1 loss, with a goal difference of 14: 4 and an average of 2.50 points scored match. Klafuric thus laid the foundation for the continuation of Velika Gorica’s successful season, which was then led by coach Ivan Prelec to join the 1st Croatian National League. 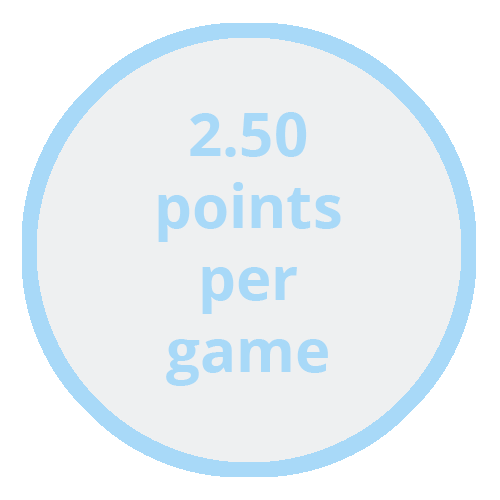 For his position as head coach, Klafuric prepared himself as a member of the coaching staff in Dinamo Zagreb (2015/2016), Al Nassr (2016/2017) and Al Ain (2016/2017). Working on two continents (Europe and Asia), as well as with players from more than 20 countries around the world, Klafurić has great
experience, knowledge of different cultures and approaches to football. 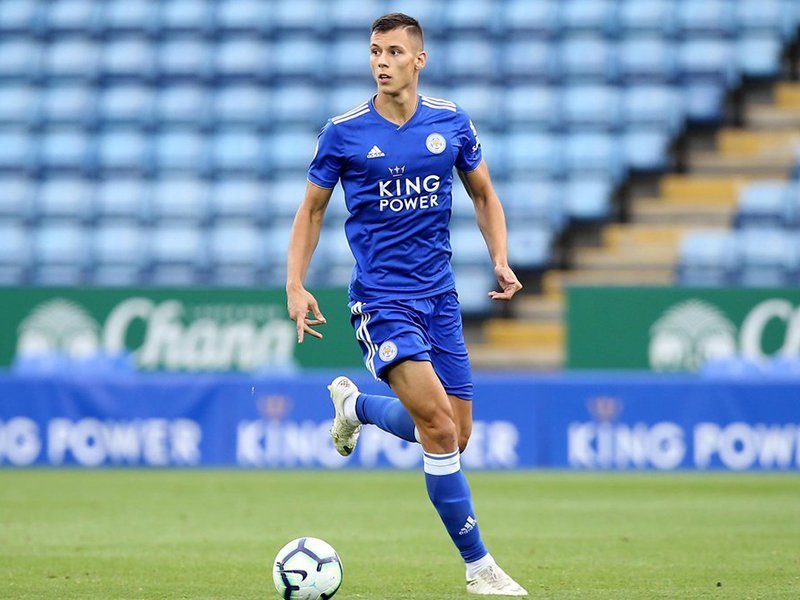 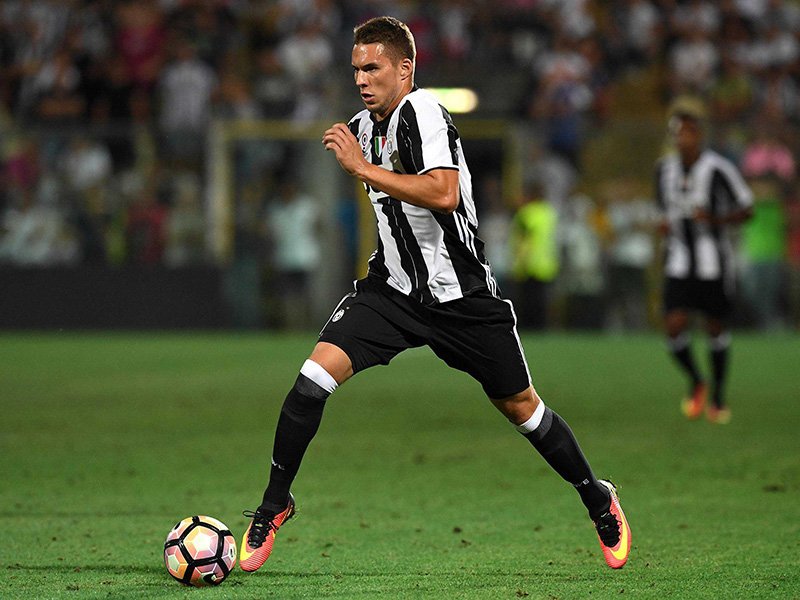 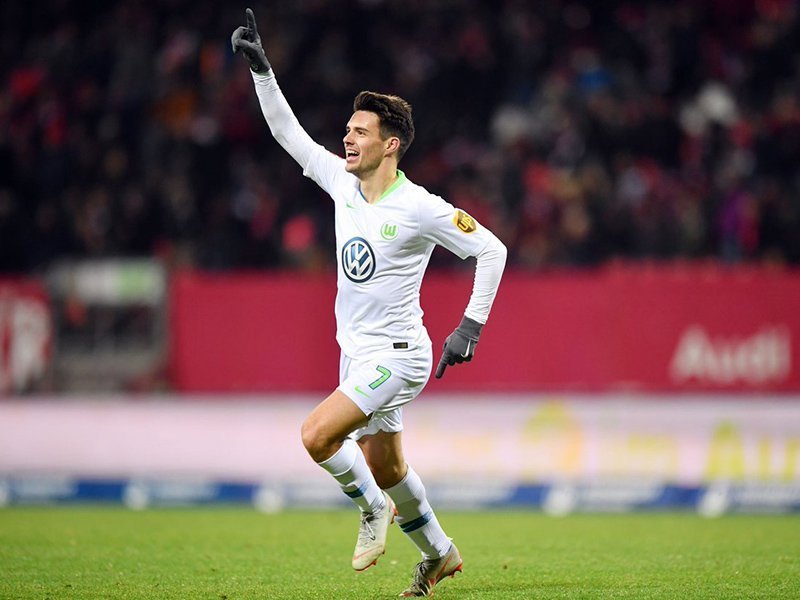 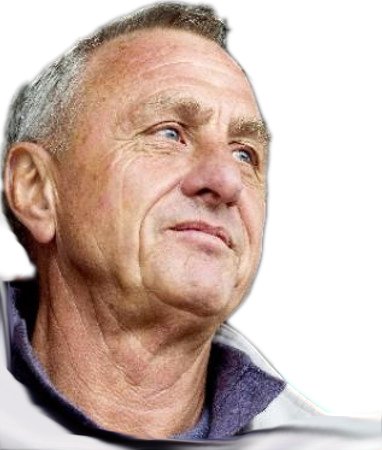 THE WAY AND THE PHILOSOPHY

Dean Klafurić is a coach who lives football 24/7. Starting at age 5, Dean played until the age of 33, when he “hung up his boots” and after being a player in lower level Austrian clubs, he only entered coaching waters, where he had been for several years.

He grew up following Zagreb sports clubs, especially Dinamo and Cibona (basketball), in the 80s of the 20th century, absorbing the movements of giants such as Zlatko Cico Kranjčar. Dinamo’s game setup had already become an integral part of Klafurić’s approach to football, seeking combination game and dominant possession of the ball, with the philosophy of Johan Cruyff as his direction..

With a demanding and challenging career path, and then a coaching career, the development of football thinking gave maturity from his playing days when he had a coach’s approach at football. Numerous players played their best football under coach Klafuric, which is the result of a sincere relationship and many conversations.

All the teams that were led by Dean Klafurić demonstrated progressive possession of the ball in all three zones, as well as team approach to defense in all three zones. Emphasis is placed on the individual tasks of the player, while play is most often in formations 4-3-3 and 4-1-4-1, while alternative formations are 3-5-2 and 4-2-3-1.

Klafuric is also an official FIFA mentor for women’s football. Among the selected experts, he was invited by the FIFA expert commission, as he has a lot of experience in women’s football by being head coach of the Croatian senior national team, as well as selected types under-17 and under-19. 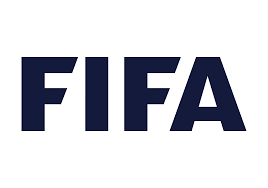