Croatian coach Dean Klafuric (47) is the new coach of Cypriot first team Ethnikos Achna.
The ninth-ranked Cypriot First League team is taken over by Klafuric in a seven-game no win streak, with just two points scored in the period. The team’s top scorer is Portugal’s Miguelito with 4 goals in 12 appearances, while Macedonian Kostovski recorded three goals in 11 appearances.

Klafuric achieved the greatest success with the Polish club Legia Warszaw, winning the double crown in the 2017/18 season, and before that he successfully ran HNK Gorica.

– I came to a club where, together with my coaching stuff, we can make a step forward. In the last six months I have been several times on the threshold of signing a contract, but the most important thing for me was to find a middle ground where they believe in my football philosophy. I believe that in Ethnikos Achna I will continue to have good results – said Klafuric, whose first assistant will be Damir Milanovic, and fitness coach Mario Skrablin. Klafuric collaborated with both in HNK Gorica. 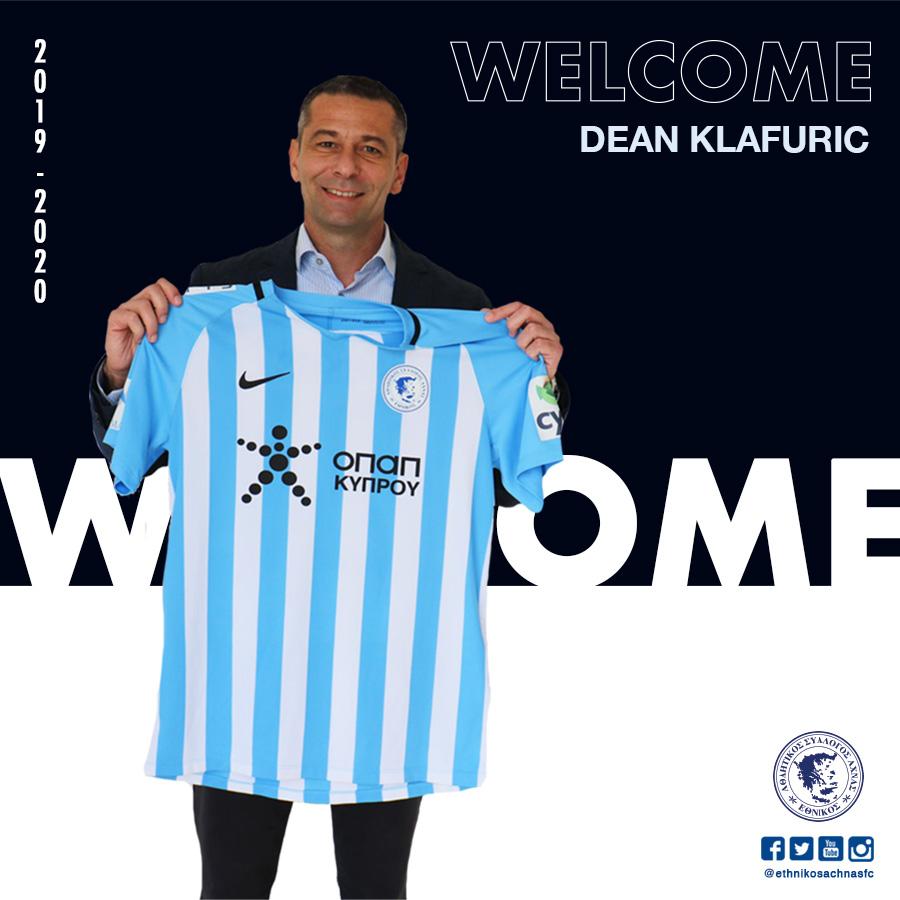 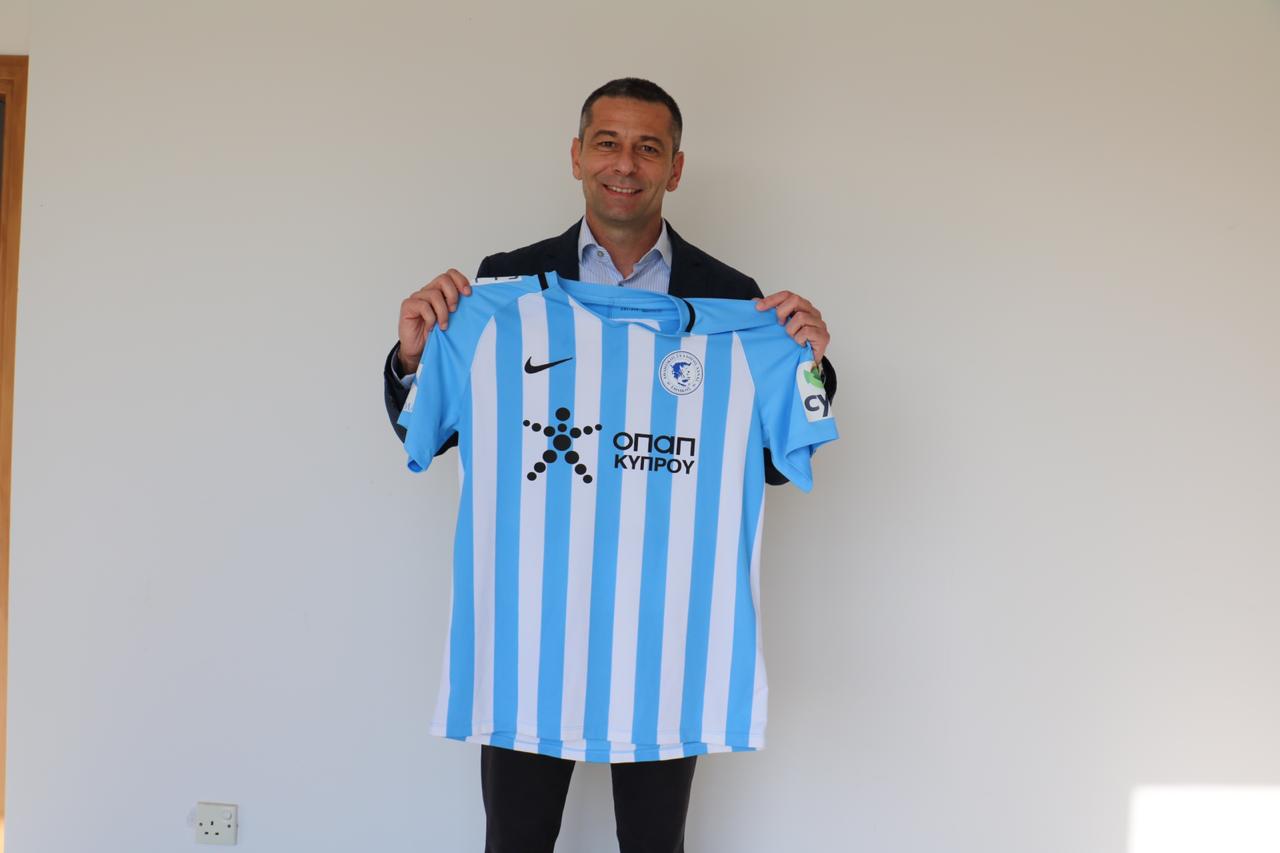 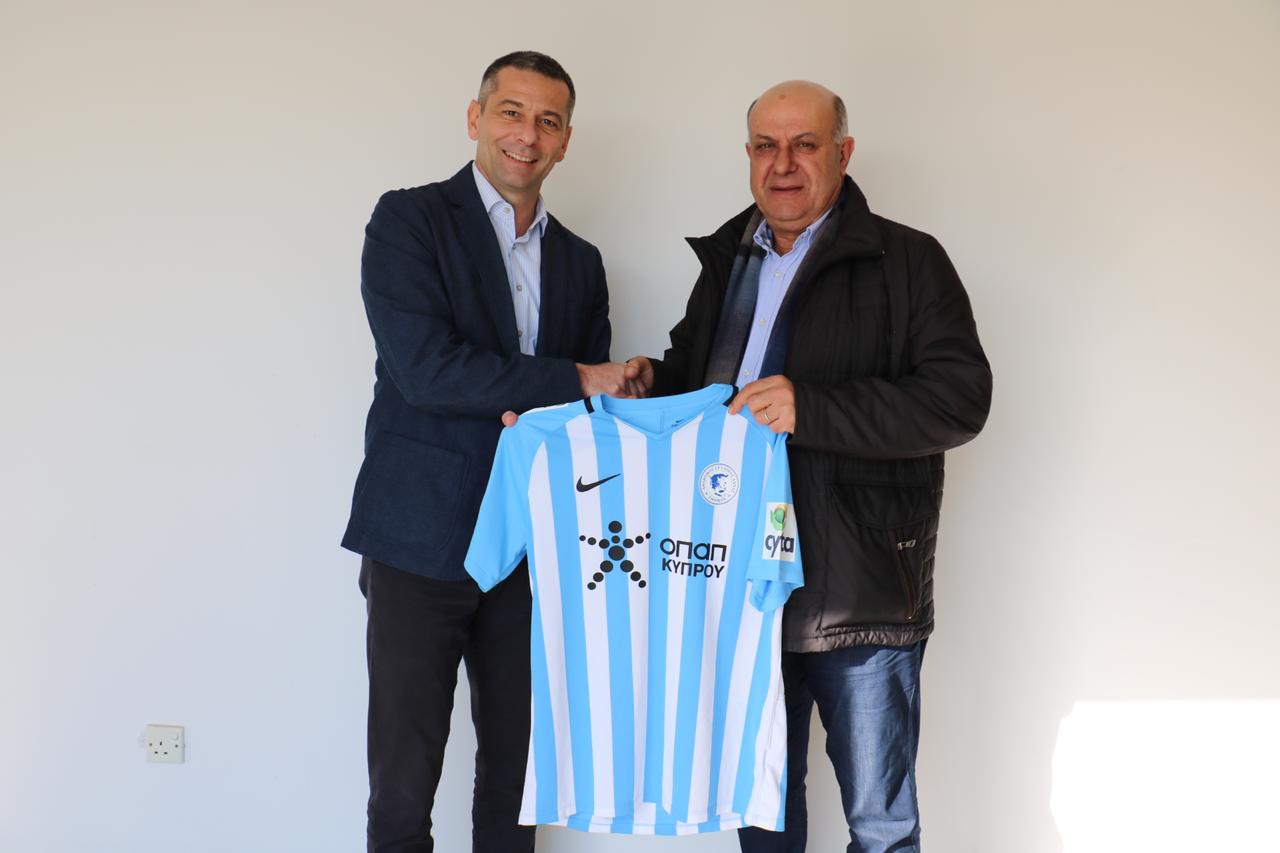 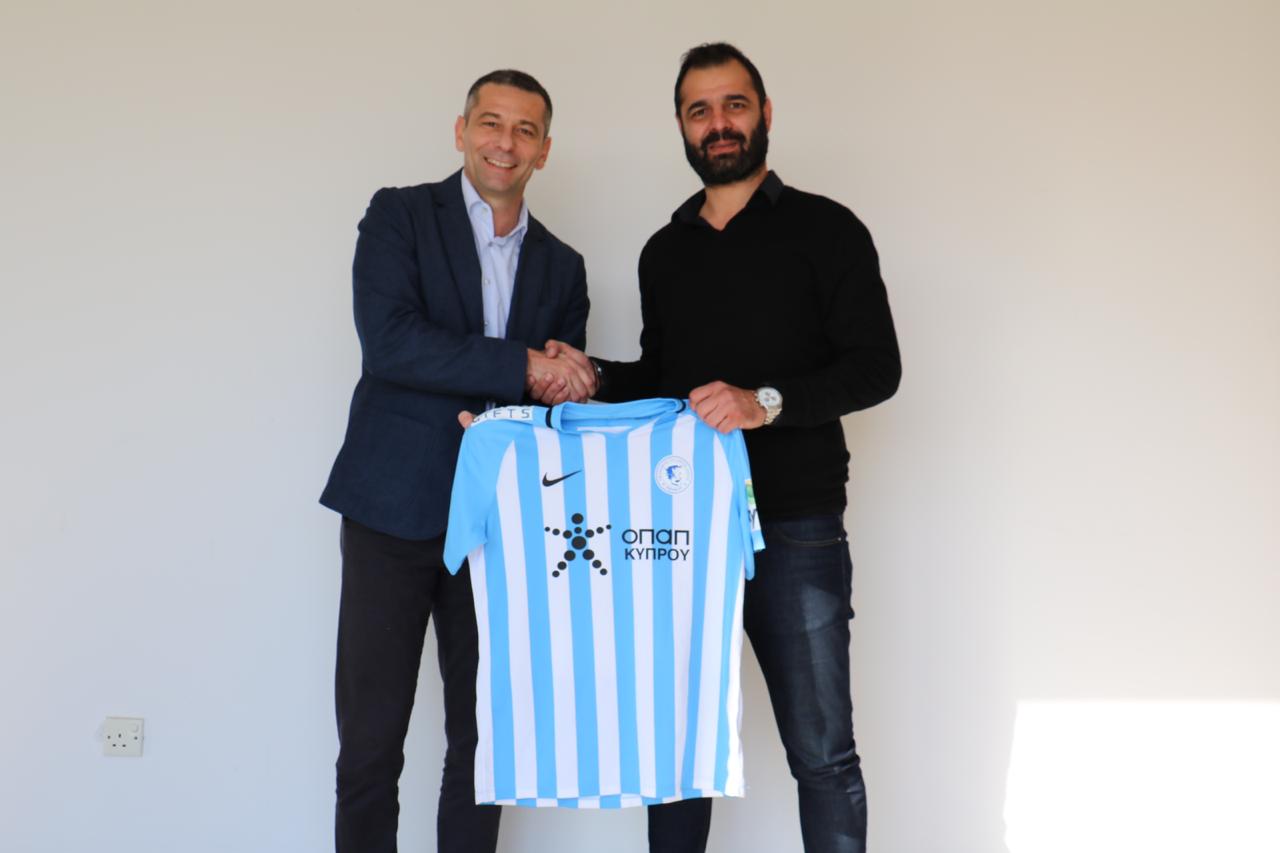