Dean Klafurić is a Croatian football head coach (UEFA PRO Licence) with coaching experience in top clubs worldwide. He worked on 2 continents in 4 different leagues and has vas experience in coaching clubs with the highest expectations in winning throphies and developing young players.
Coach Klafurić also worked in one of the best European football academies (Dinamo Zageb), where he set up a success level that is a benchmark for muerous acadamies and football schools. 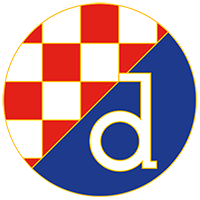 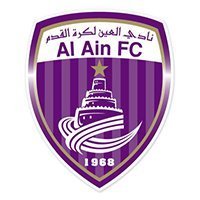 „I value Dean both as a coach and as a person for his integrity, his passion for the job, his commitment and hard work. I believe that he has the potential to be a really good coach at international level”.

“Klaf, a football addict with a very clear idea of what to do and how to do it. He transfers his idea and passion onto the players very well, follows the evolution of training and adapts it to the players with great quality. I am very lucky that I was able to work with him.”

“A coach with a vision, a man who lives football 24/7. Innovative, positively curious, has the courage to share his often out of the norm ideas and make them reality through training. Very meticoulus and methodical, armed with knowledge.”

“I want to highlight his professionalism, commitment and love towards football and the coaching job. I think he has a very strong competitive and winning spirit which gets transfered onto the team and staff. He has a great knowledge and feel for the game, great preparation and leading during the game. …”

Klafurić coached all the categories in football from U-12 to senior teams, both in men’s and women’s football.
In youth categories he coached at the highest level: Dinamo Zagreb, HNK Gorica and Croatian national teams (U-20 & U-15), as well as women’s national teams (U-17, U-19 & A team).As assistant coach of Croatia U-20 he was at the U-20 Wold Cup in Turkey 2013. In senior football he worked as a head coach in 4.HNL, 3.HNL, 2.HNL, Ekstraklasa (Polish 1 st tier) and Champions League Qualifications and also as an assistant in 1.HNL, Saudi Premier League, UAE League, Champions League group stage and Asian Champions league. He worked at the best clubs in the above mentioned countries (Dinamo Zagreb, Legia Warsaw, Al Ain, Al Nassr) and has a multinational and multicultural experience in his work on two continents and with players all around the world.
At the Dinamo academy Klafurić coached players born from years 1994. to 2000. he guided and developed them in their most sensible phase, in the categories U15, U17, and U 19, and when they were entering into senior football he worked with them in the first team as an assistent to Zoran Mamić. 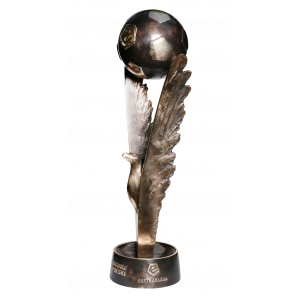 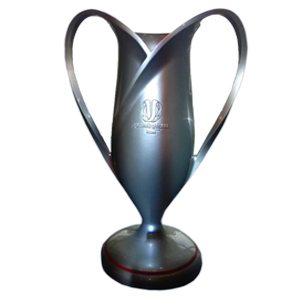 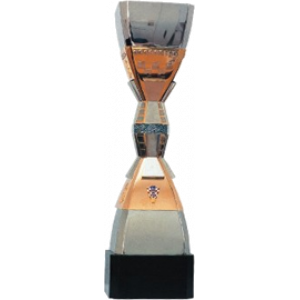 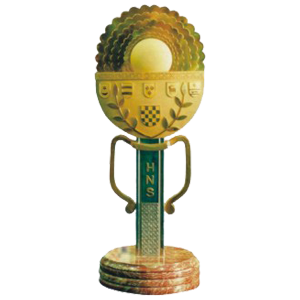 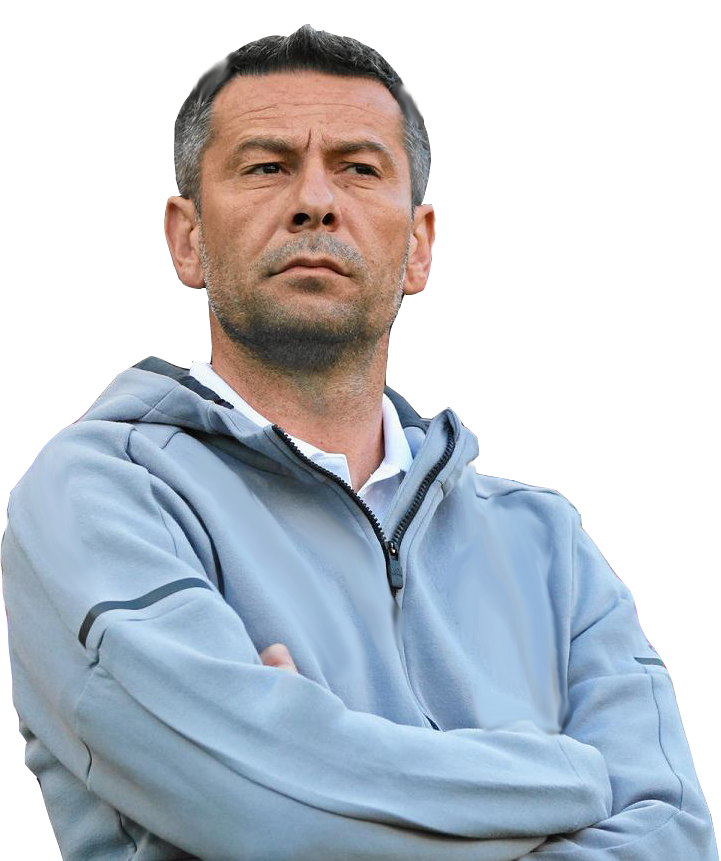